The theme of wax museum WEI MU KAI LA (mean The Curtain Opened) is the national brand wax museum which created by Grand Orient Wax Art Co., Ltd. It deeply explored and represented the local culture,combined the celebrity wax figure and district scene. Though the interaction between audiences and wax figures, scene, tools, strength the participatory,experience and interaction, make a relaxing and happy journey for the tourists.

We planned to invest the project of wax museum since 2012. And the first wax museum was opened on May 2013 at Xiamen Gulangyu where included 45Pcs wax figures with exquisites scenery. It was setting of a burst of enthusiasm and made a great success in Xiamen City. In 2017,we opened our Flagship Wax museum in Hunan Changsha where included 120Pcs wax figures in 5000 Square meter. 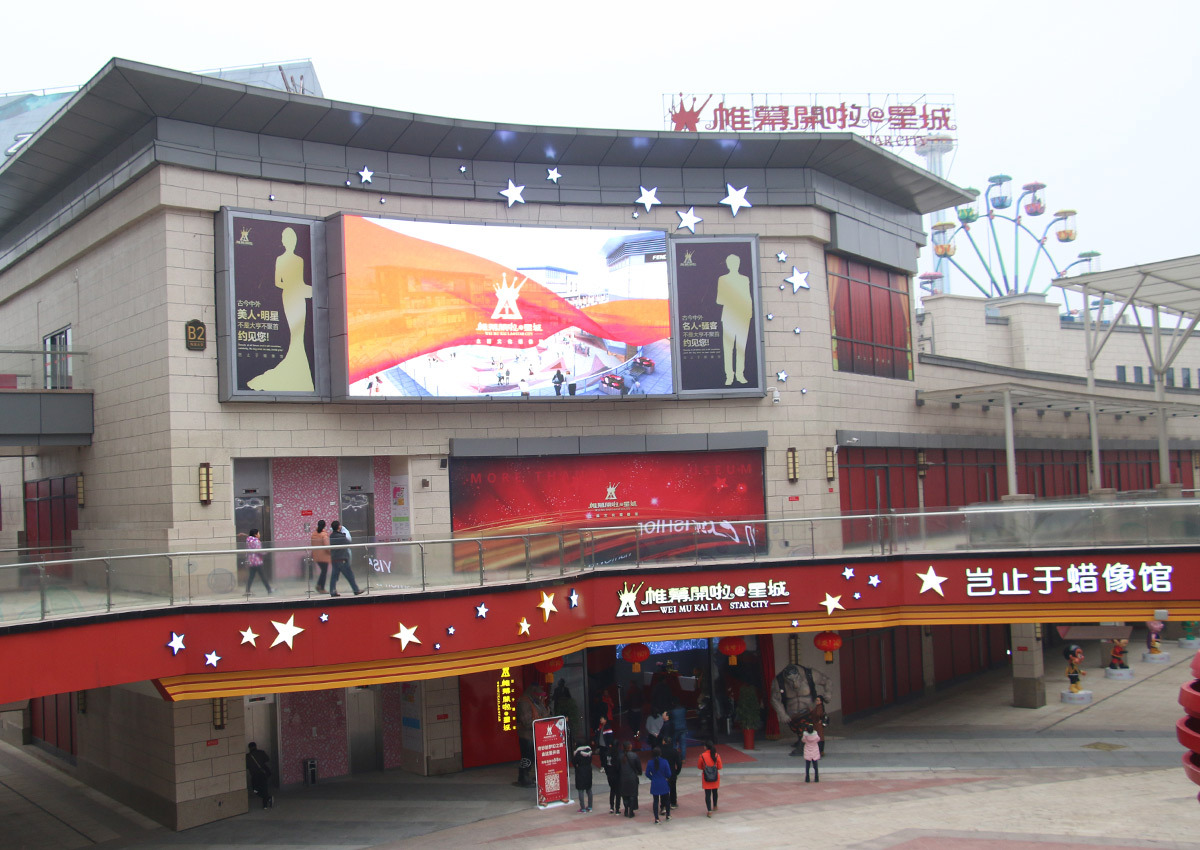 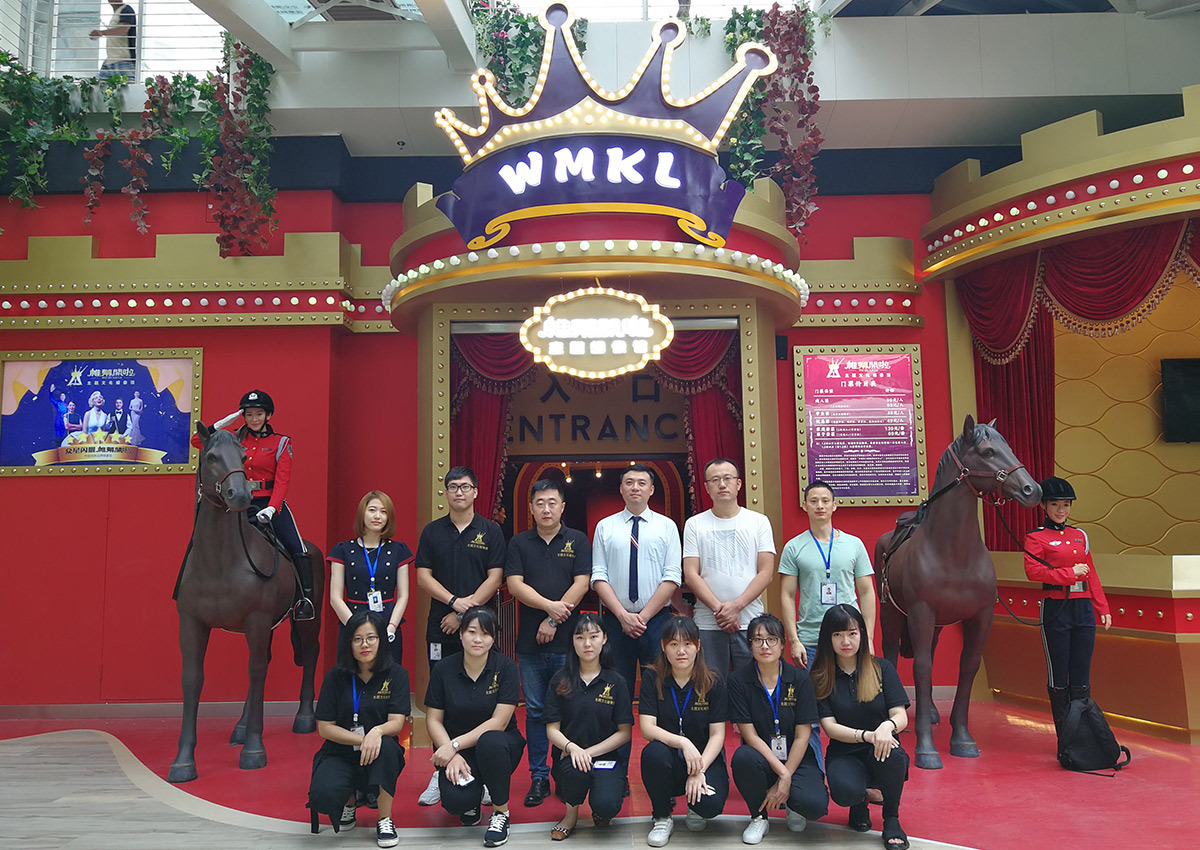 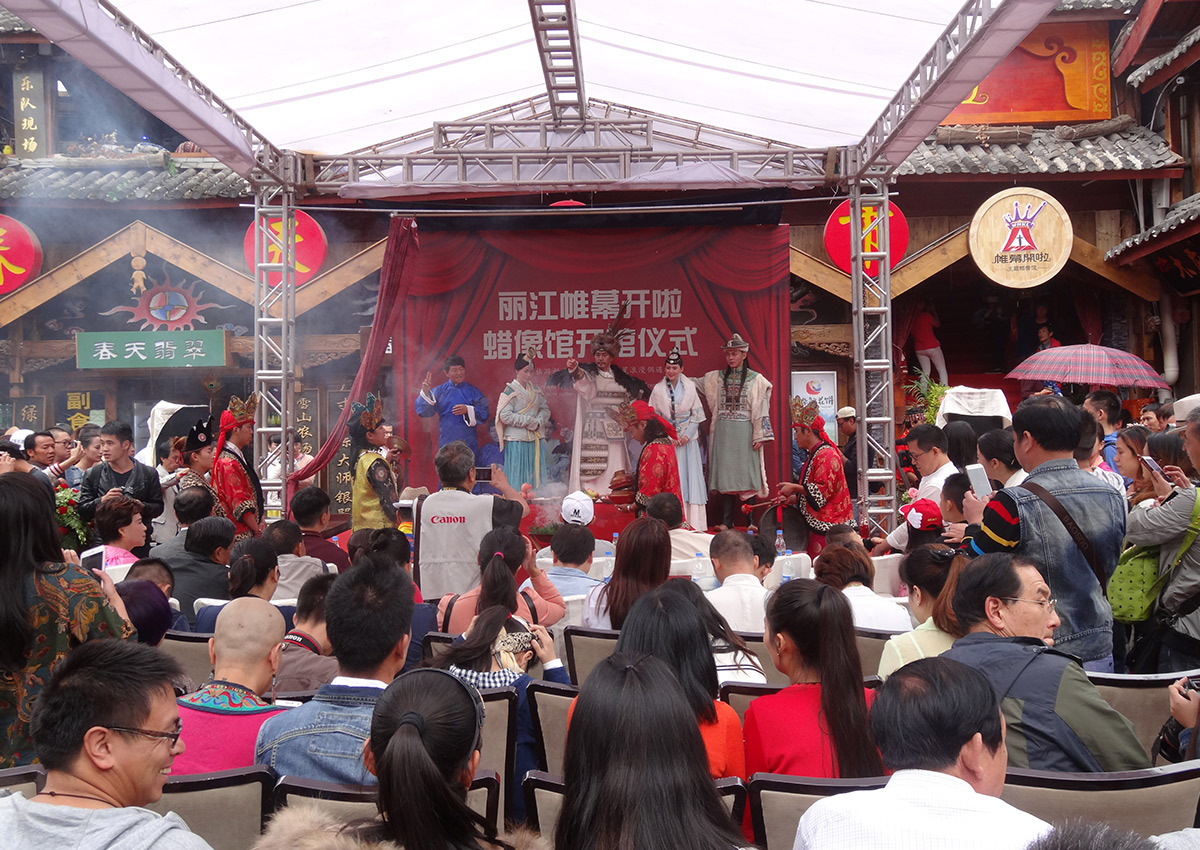 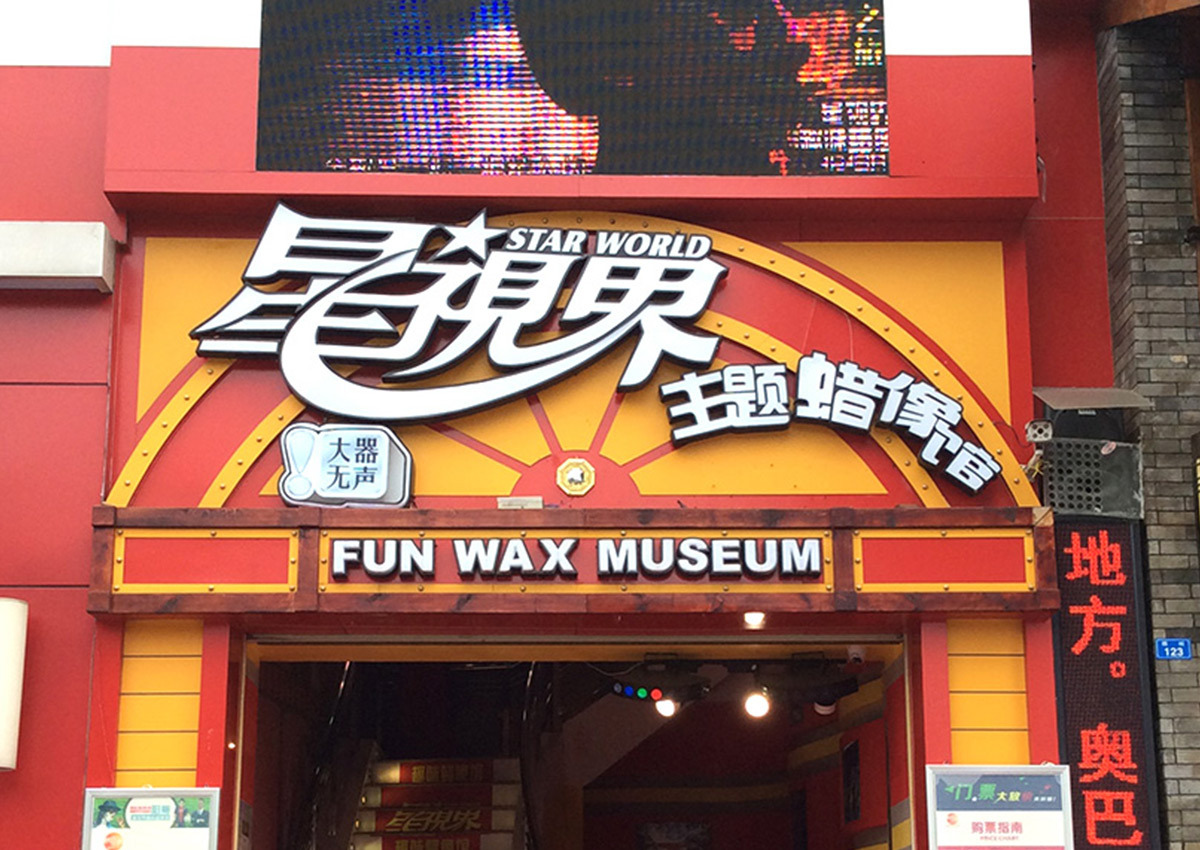 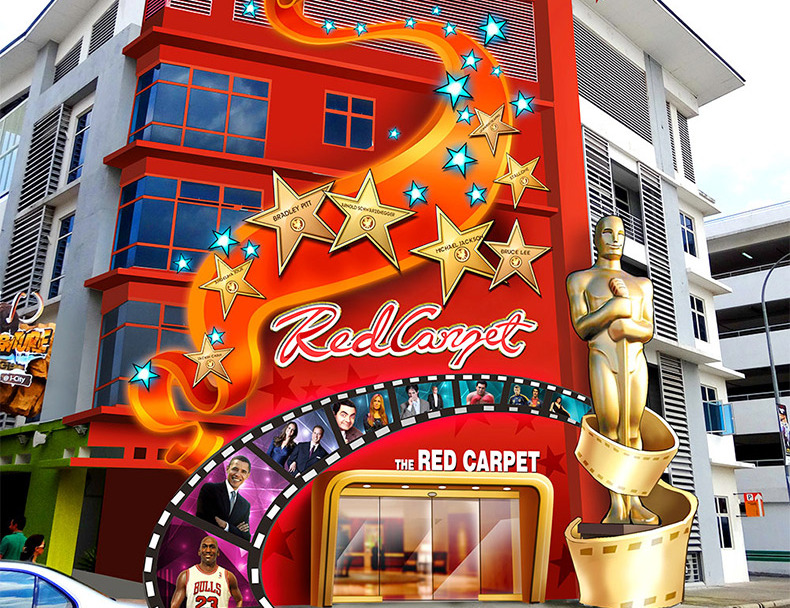 We designed and built two wax museums for the I-City Red Carpet in Malaysia.