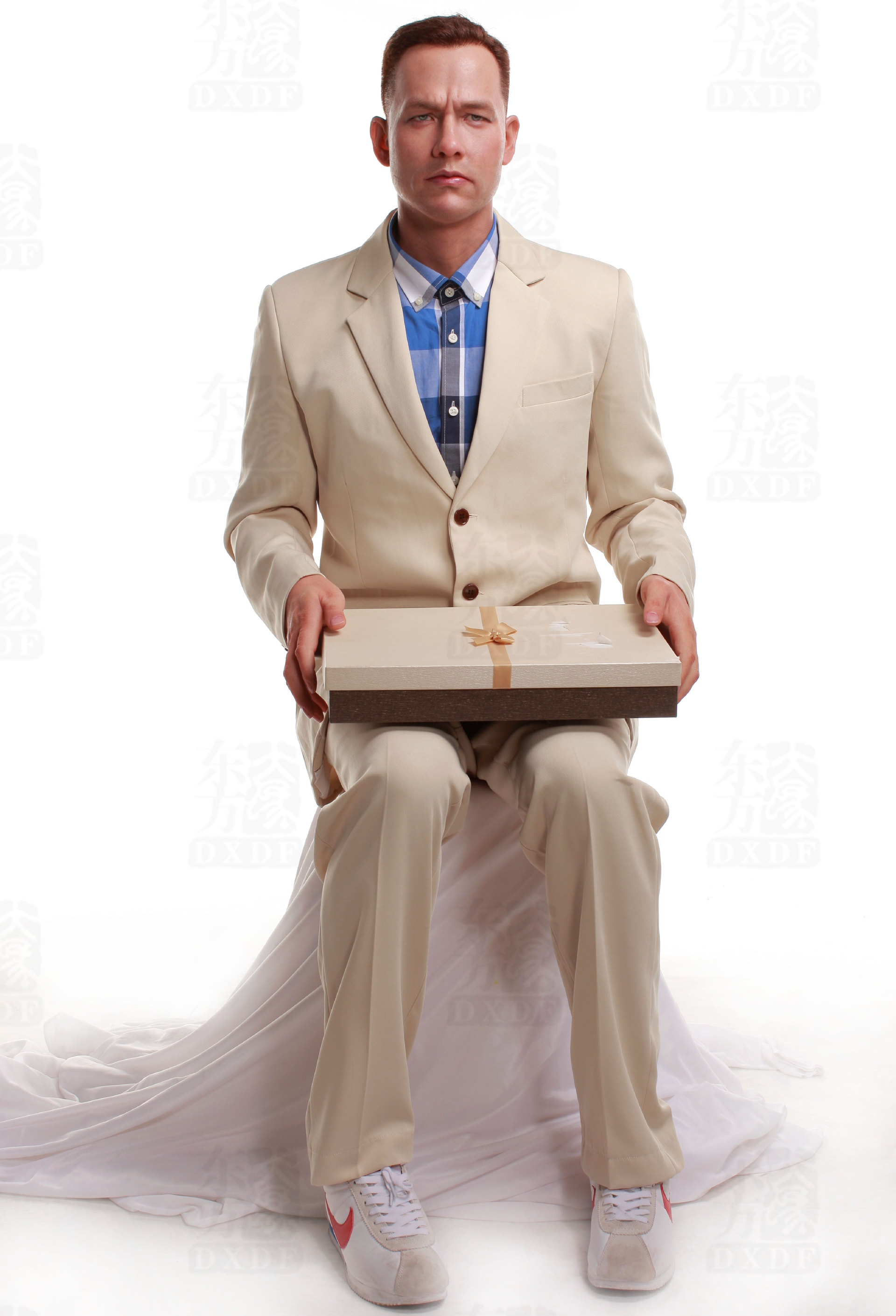 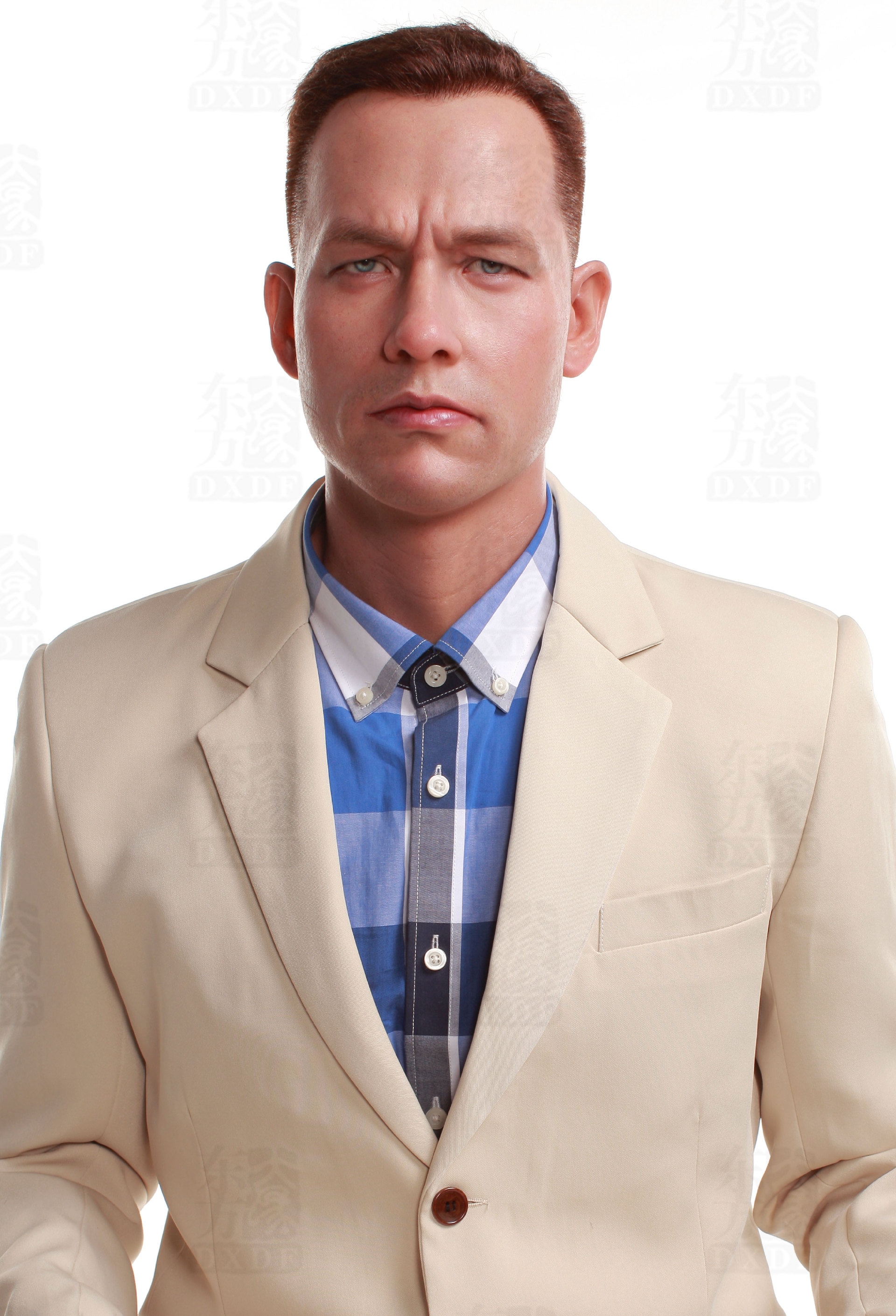 Forrest Gump is a 1994 American comedy-drama film based on the 1986 novel of the same name by Winston Groom. It was plated by Tom Hanks. The story depicts several decades in the life of Forrest Gump (Hanks), a slow-witted but kind-hearted man from Alabama who witnesses several defining historical events in the 20th century in the United States.