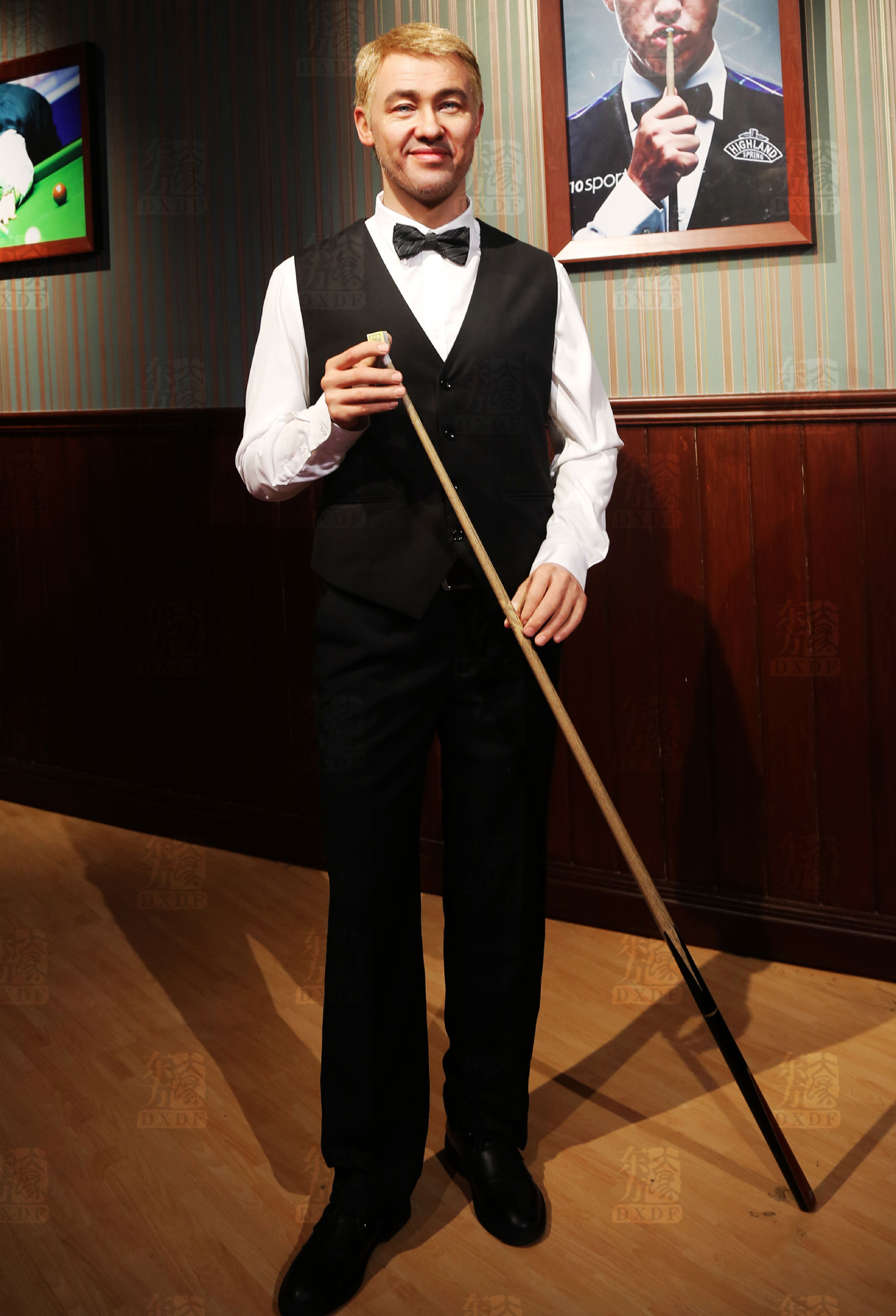 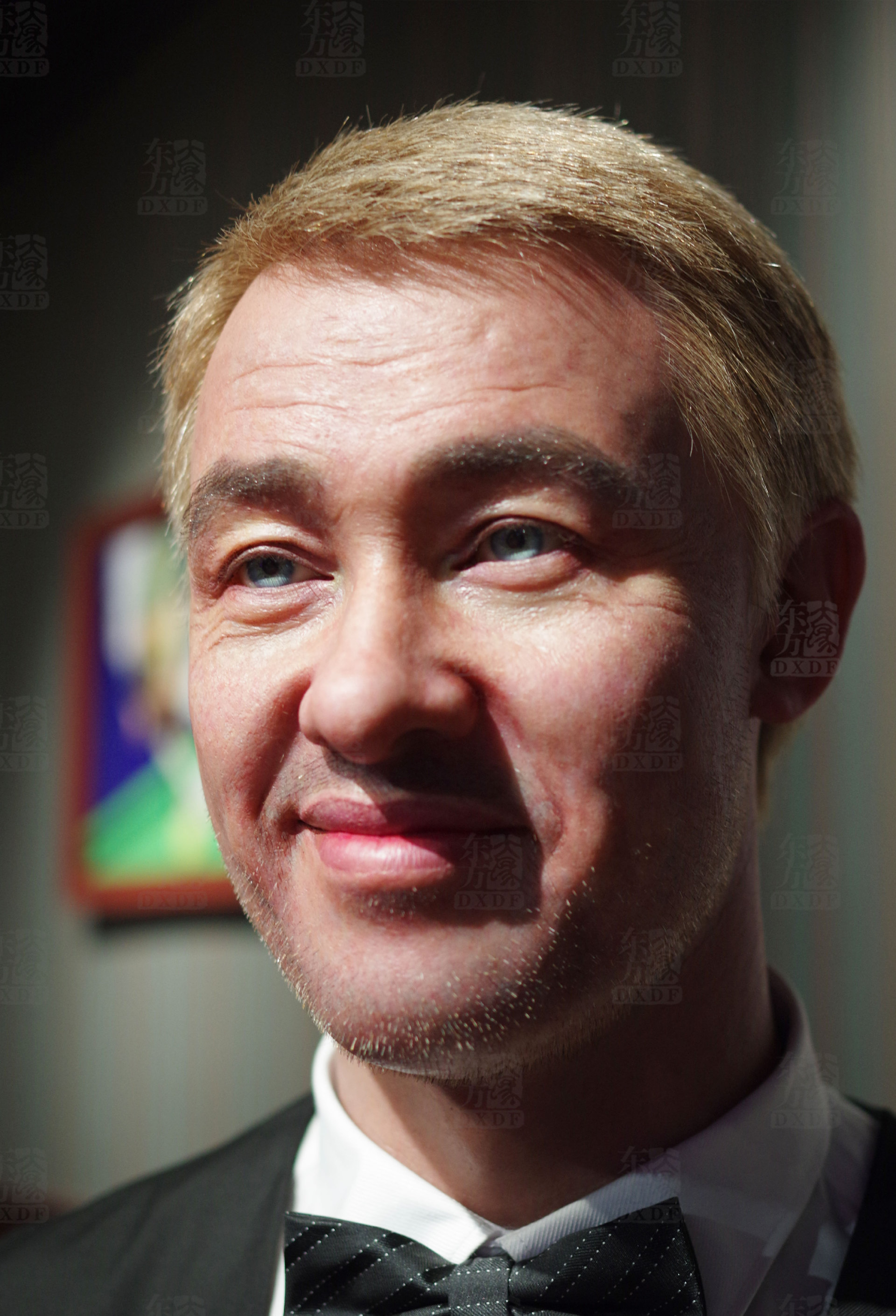 Stephen Gordon Hendry (born 13 January 1969) is a Scottish former professional snooker player and current commentator for the BBC and ITV. He is best known for his domination of the sport in the 1990s, during which he won the World Championship seven times, a record in the modern era, and was ranked world number one for eight consecutive seasons between 1990 and 1998, and again in 2007. The all-time record holder for the number of ranking titles won (36), Hendry is widely regarded as one of the greatest snooker players ever.