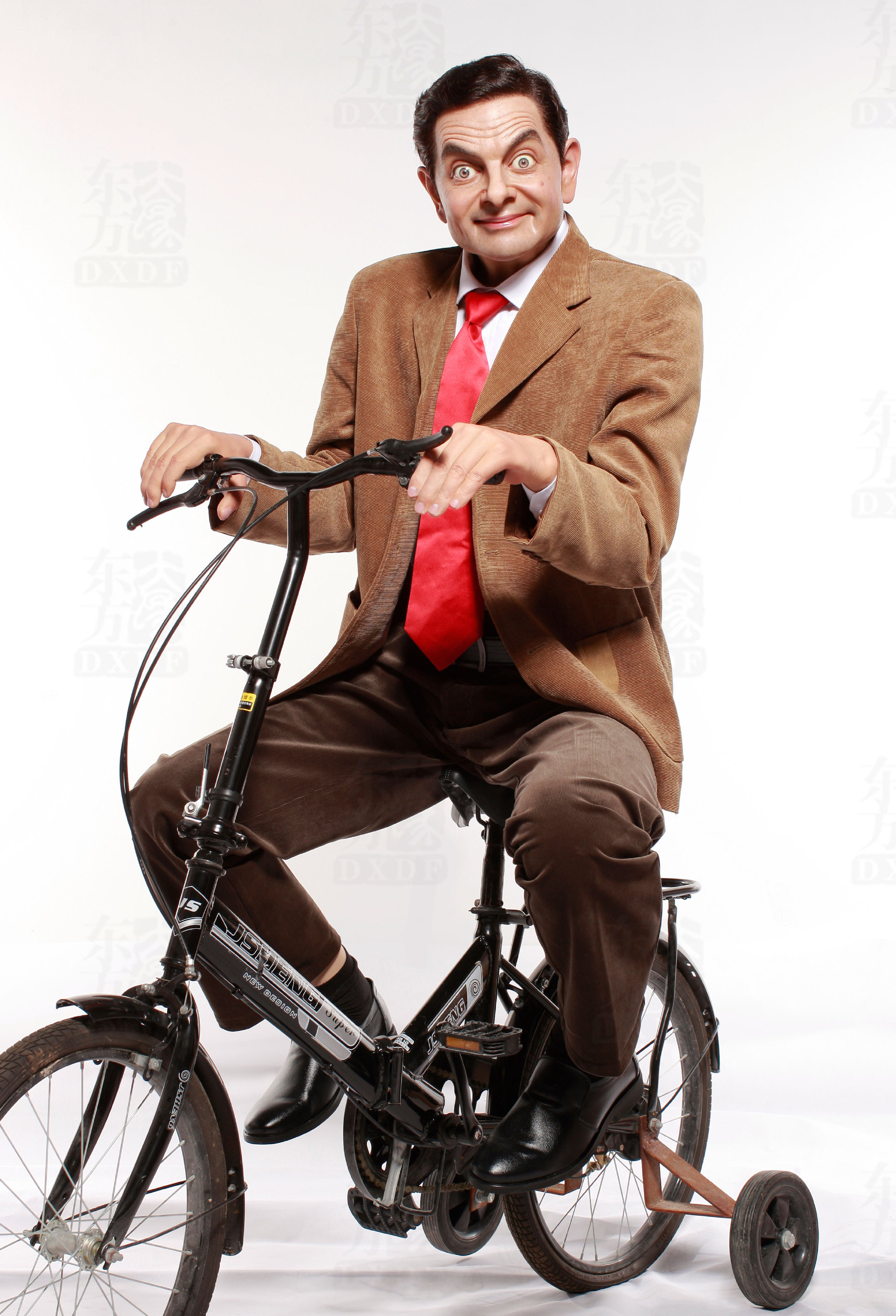 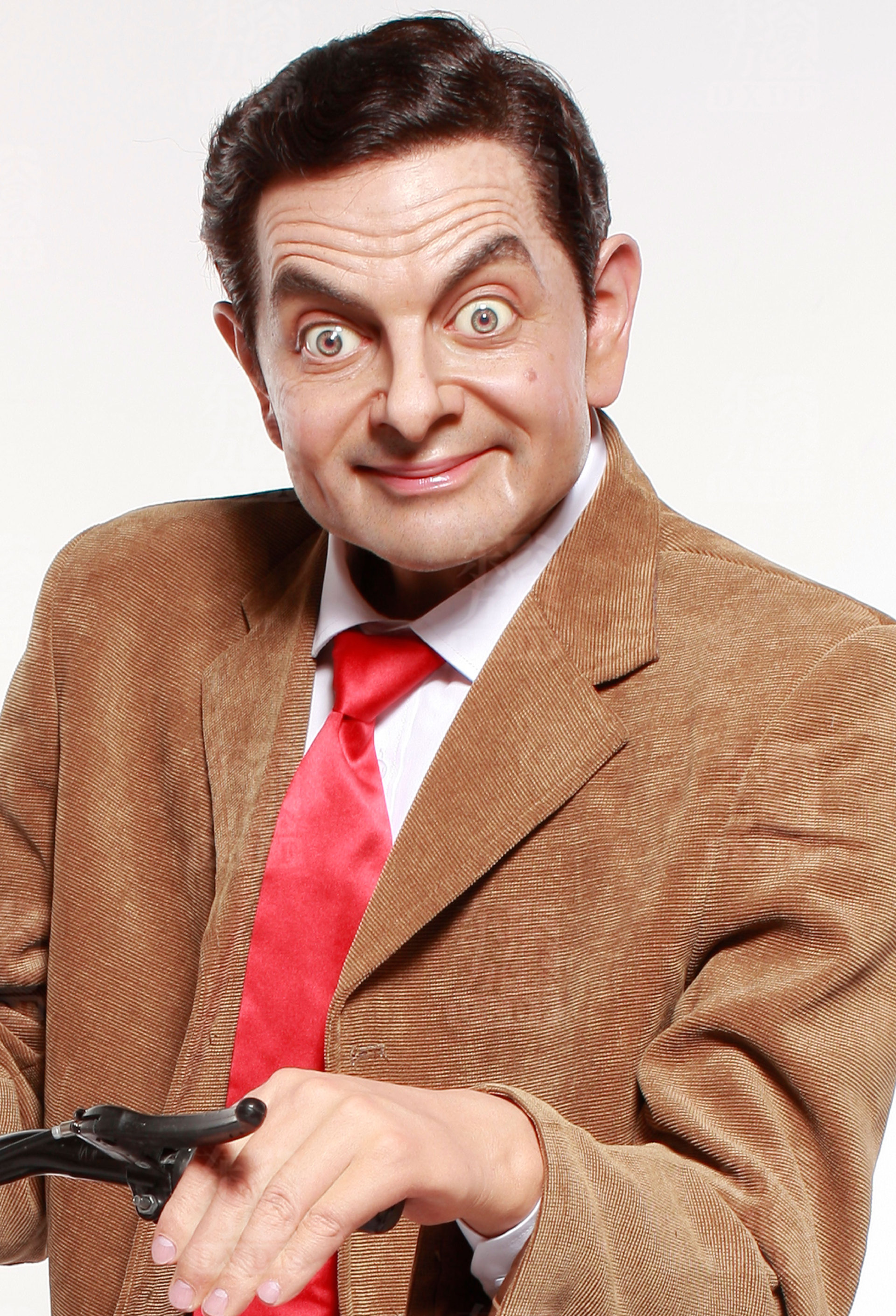 Rowan Sebastian Atkinson CBE (born 6 January 1955) is an English actor, comedian and screenwriter best known for his work on the sitcoms  Mr. Bean.  He was listed in The Observer as one of the 50 funniest actors in British comedy, and among the top 50 comedians ever, in a 2005 poll of fellow comedians. In addition to his 1981 BAFTA, he received an Olivier Award for his 1981 West End theatre performance in Rowan Atkinson in Revue. He has also had cinematic success with his performances in the Mr. Bean movie adaptations Bean and Mr. Bean's Holiday.