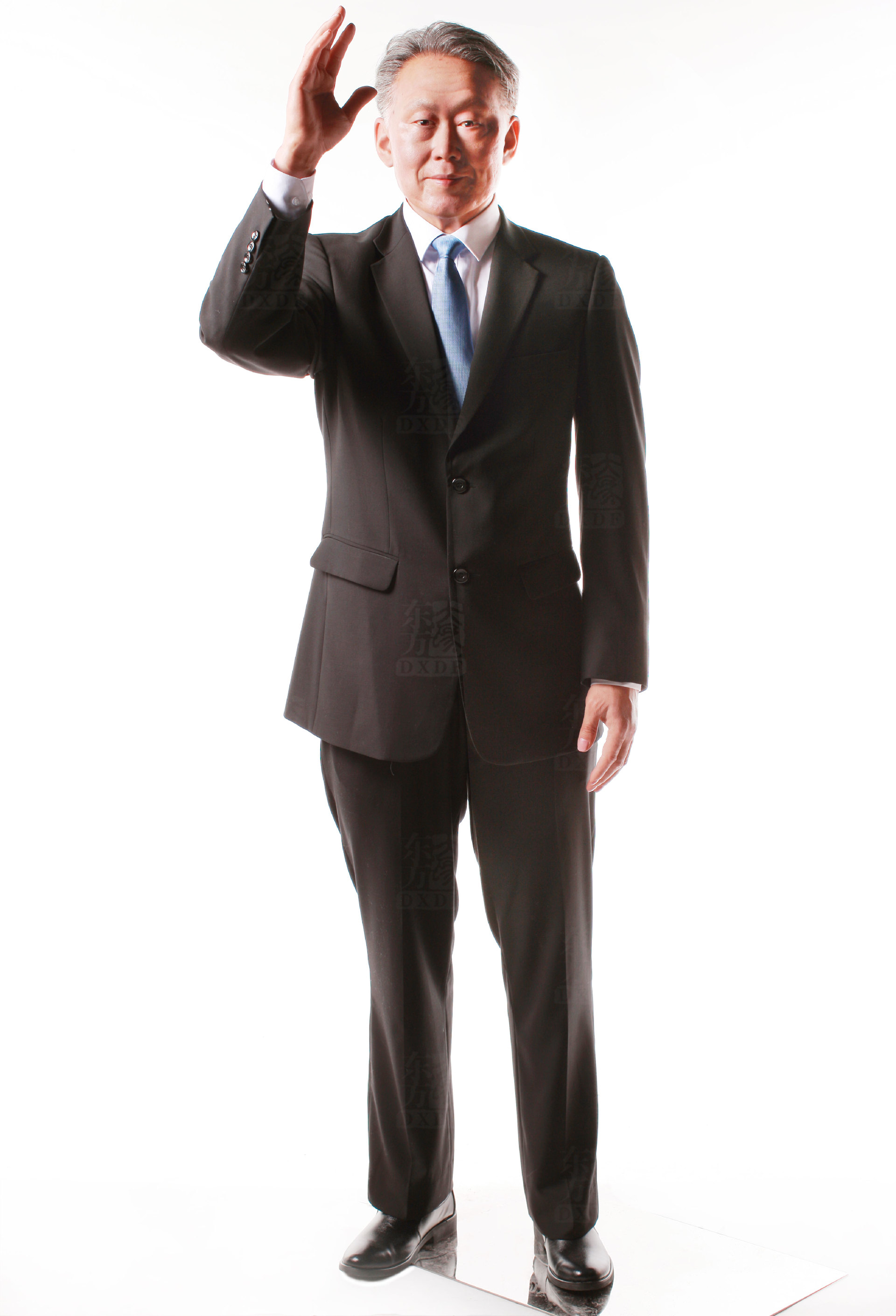 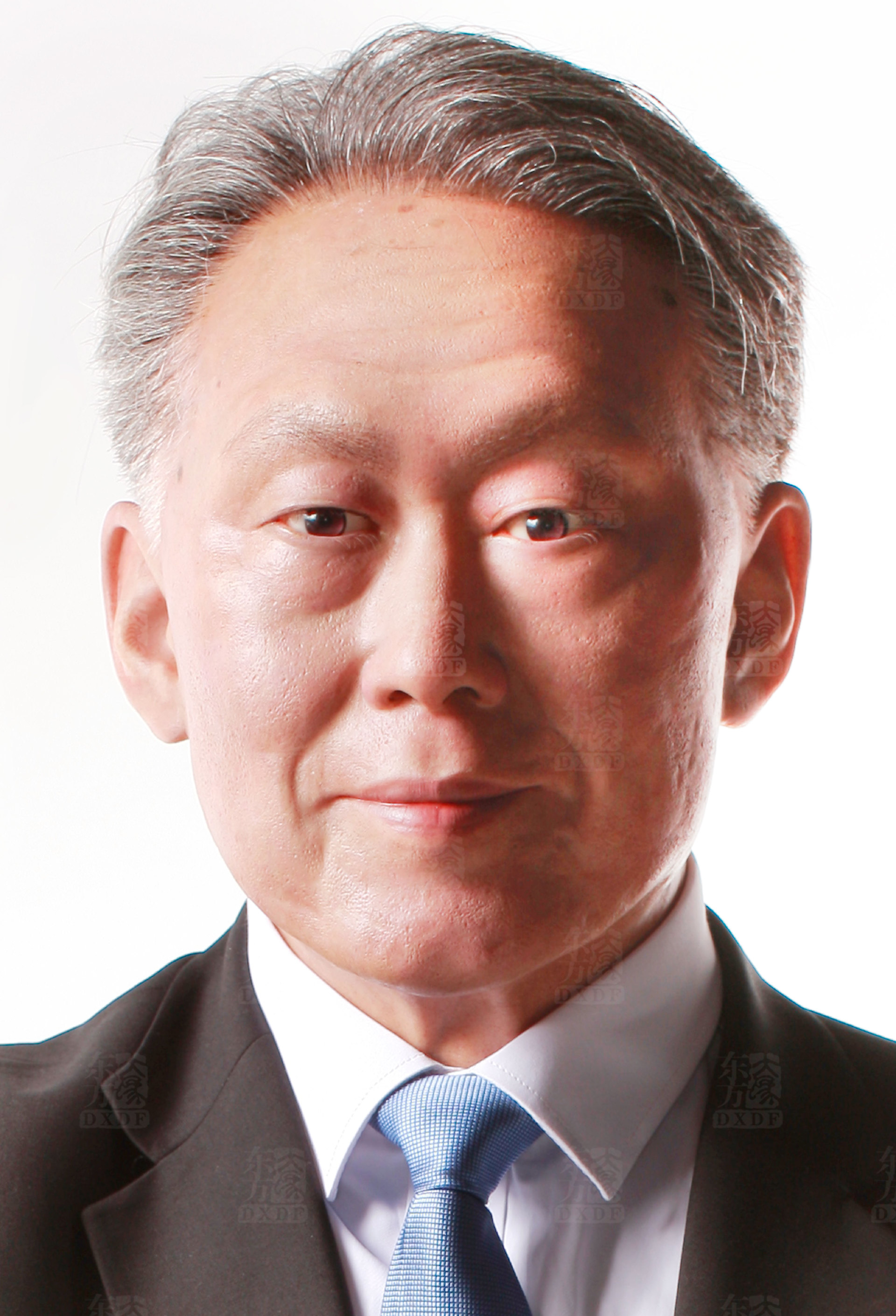 Lee Kuan Yew GCMG CH SPMJ (16 September 1923 – 23 March 2015), commonly referred to by his initials LKY, was the first Prime Minister of Singapore, governing for three decades. Lee is recognised as the nation's founding father, with the country described as transitioning from the "third world to first world in a single generation" under his leadership. From 1991, he helmed the 5-member Tanjong Pagar GRC, and remained unopposed for a record five elections.