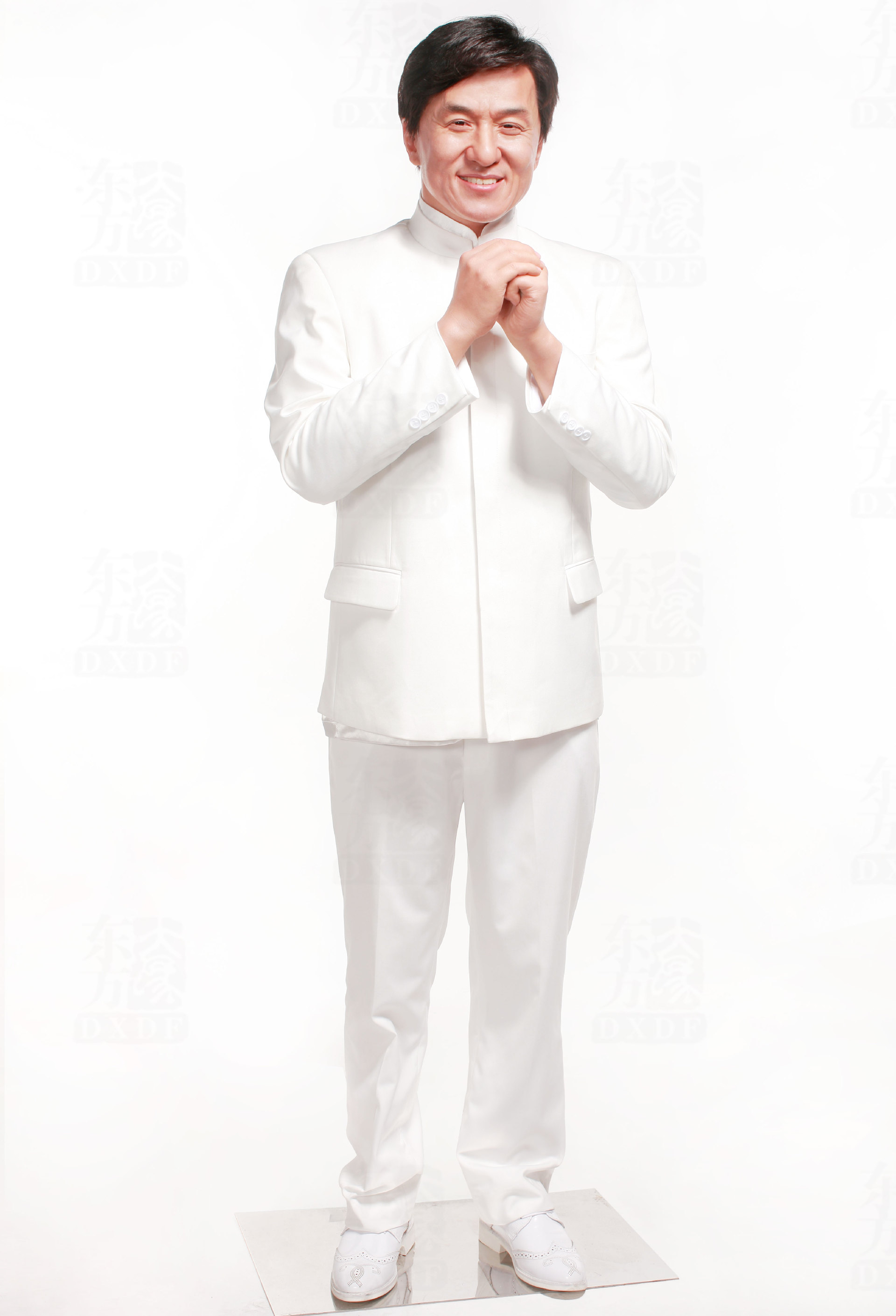 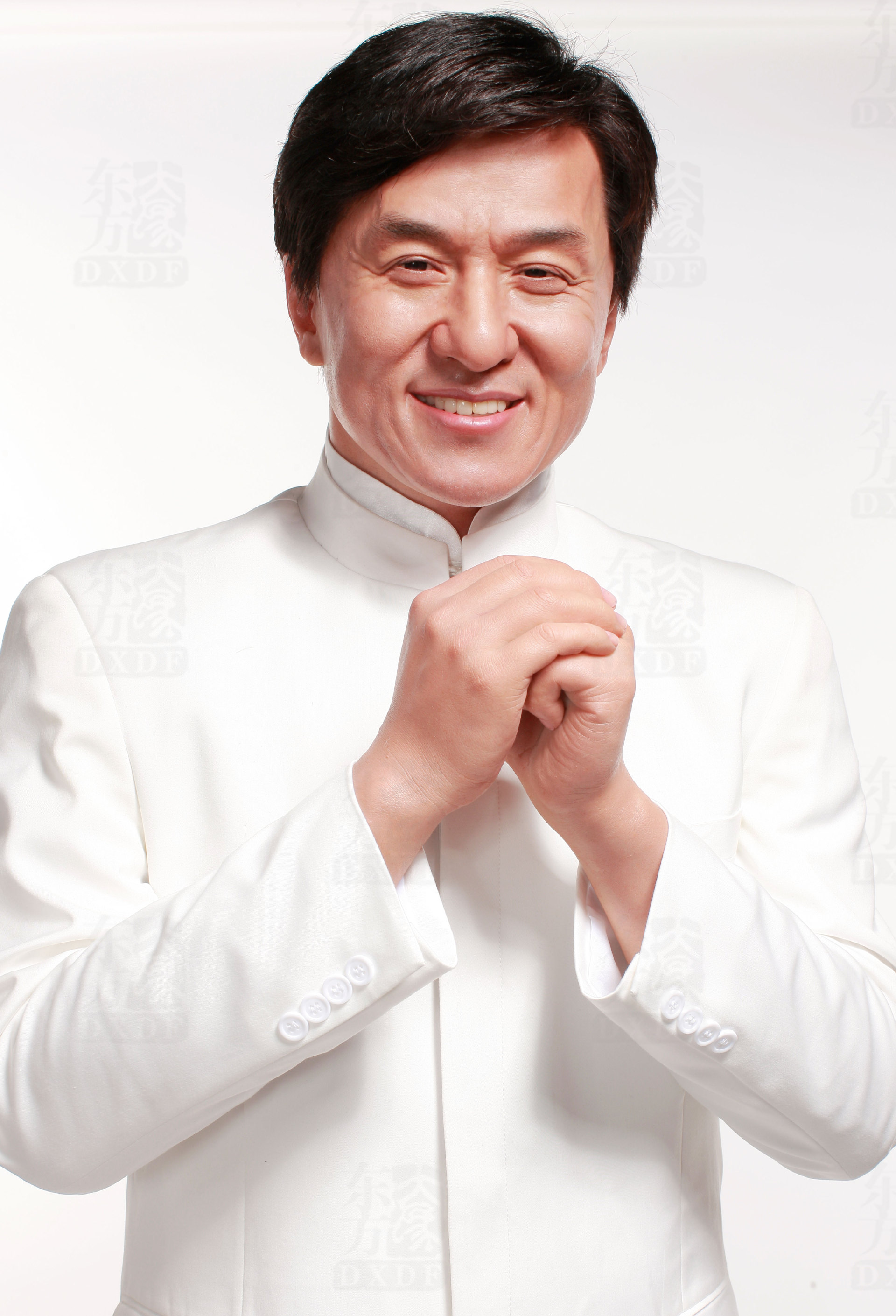 Chan Kong-sang ( born 7 April 1954), known professionally as Jackie Chan, is a Hong Kong martial artist, actor, film director, producer, stuntman, and singer. He is known for his acrobatic fighting style, comic timing, use of improvised weapons, and innovative stunts, which he typically performs himself, in the cinematic world. He has trained in wushu or kungfu and hapkido, and has been acting since the 1960s, appearing in over 150 films.Chan is one of the most recognizable and influential cinematic personalities in the world, gaining a widespread following in both the Eastern and Western hemispheres, and has received stars on the Hong Kong Avenue of Stars, and the Hollywood Walk of Fame.