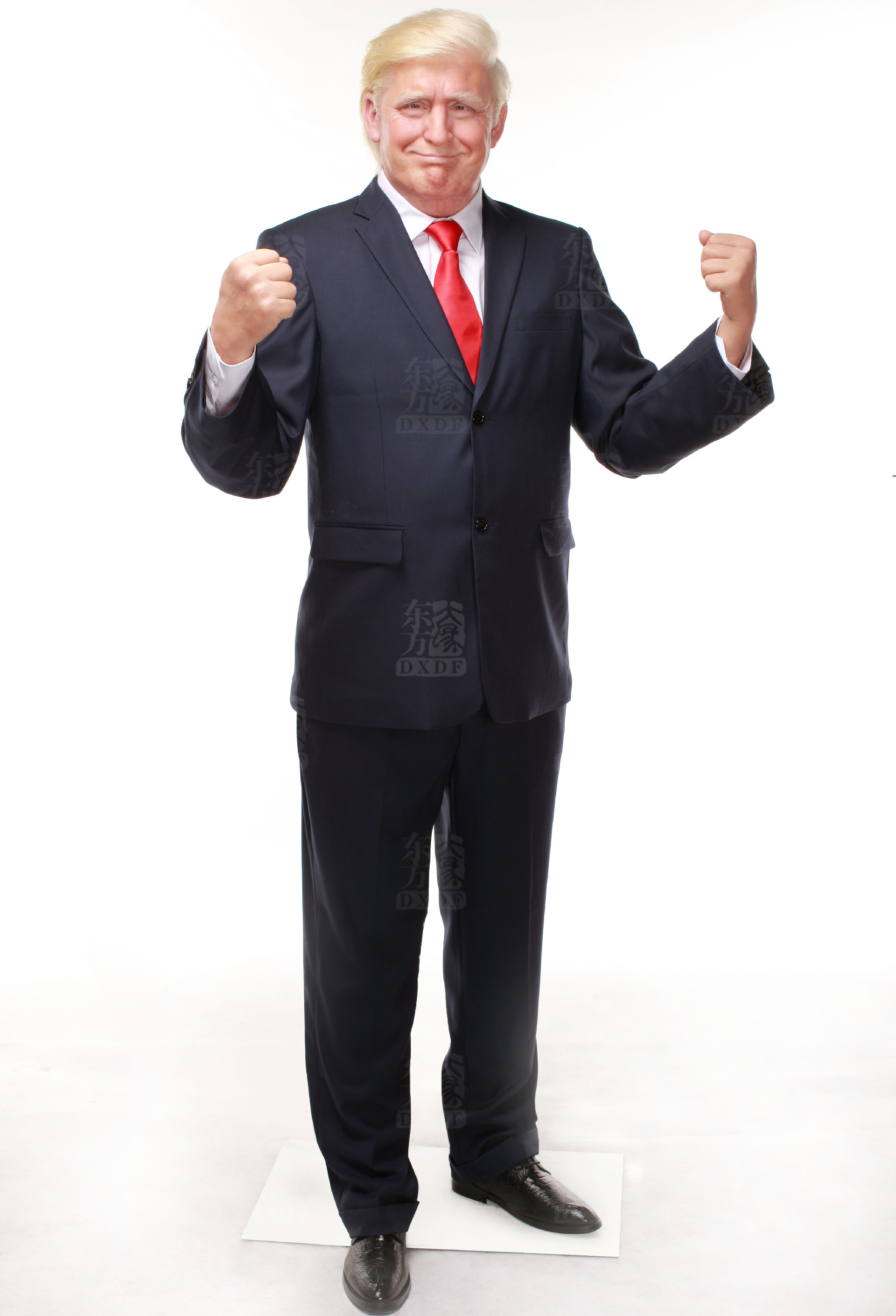 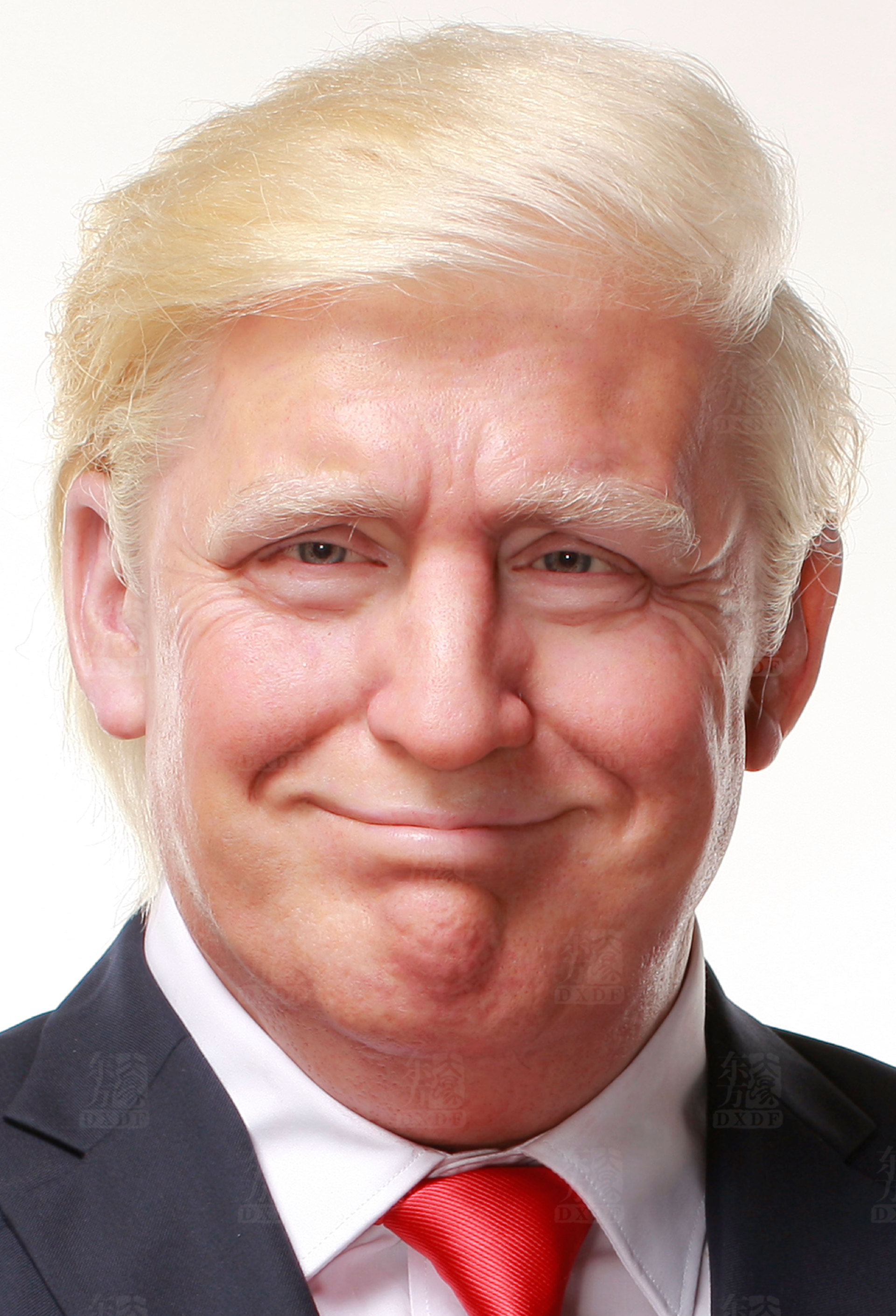 Donald John Trump (born June 14, 1946) is the 45th and current President of the United States. Before entering politics, he was a businessman and television personality.Trump was born and raised in the New York City borough of Queens. He received an economics degree from the Wharton School of the University of Pennsylvania and was appointed president of his family's real estate business in 1971, renamed it The Trump Organization. Forbes estimates his net worth to be $3.1 billion.

Trump entered the 2016 presidential race as a Republican and defeated sixteen opponents in the primaries. He became the oldest and wealthiest person ever to assume the presidency, the first without prior military or government service, and the fifth to have won the election while losing the popular vote.