Wax art was found in ancient Greece in the 18th century.

It is important in representing the realism of the object, giving the visual experience to the audience so they can’t tell the difference from the object.

Wax art exists as a form of super realism which mainly shows as sculpture, painting, clothing, and drama.

It shows its own beauty to reflect life which is the same as other arts.Grand Orient Wax Art Co., Ltd, based on all the above, particularly focuses on aesthetic taste, spreading culture and spirit.

Our company has created more than 600 wax sculptures, which are distributed to wax museums and exhibition halls all over the world.

They have been well received by domestic and foreign media and the community.

We are the only wax art manufacturer who has got celebrity  authorizations in China； We are the China Great Character Wax Museum Production Center； We are one of the longest-established institutions in China for wax art creation； We have the best creative ability and creative quality of Chinese wax art； We are China’s top artist creation team；We are not only creating a piece of wax figure, but also spreading a kind of culture! We are promoting the positive energy of Chinese culture and society through wax art. 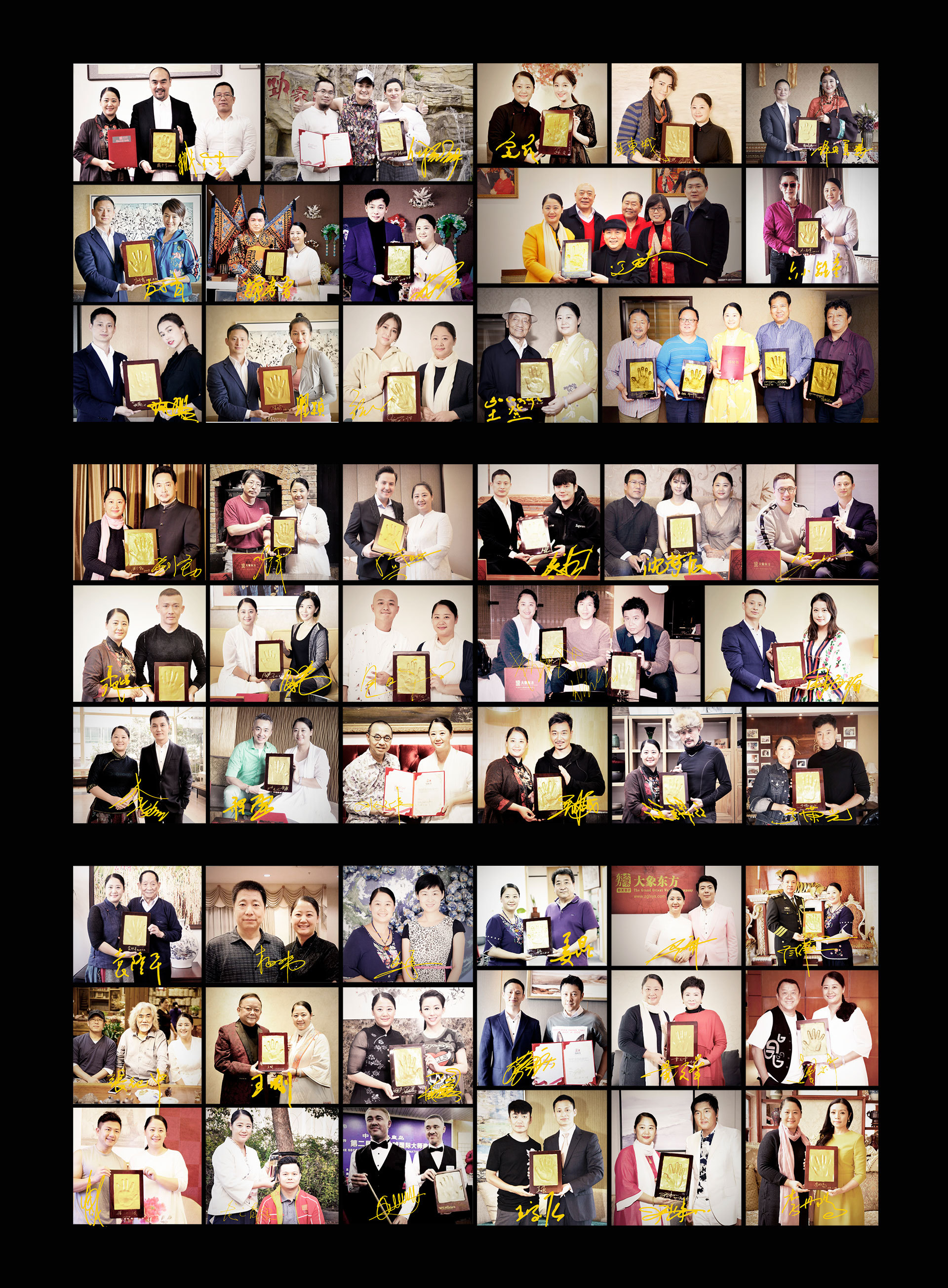